Ergo Exergy is providing εUCG technology to a range of commercial projects worldwide. Find out how εUCG can help your business prosper... 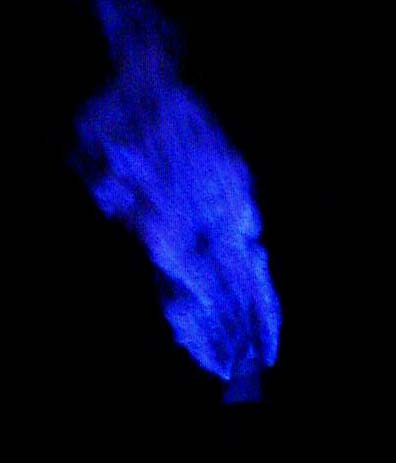 Since 2002, a co-firing εUCG™ power project has been under development in South Africa by project owner Eskom Holdings Ltd and technology provider Ergo Exergy. Fuel to the 4,200 MWe, coal-fired power plant was supplied by an underground coal mine with a design capacity of 15 million t/a. The mine that was targeting a 3.5 meter-thick coal seam, at a depth of approximately 300 m, was closed and abandoned due to frequent dolerite intrusions in the coal.

The εUCG is to produce gas from the unminable coal deposit to supply fuel to the Majuba power plant. A comprehensive Site Selection and Pre-Feasibility Report was successfully completed in late 2003, demonstrating the commercial potential of producing gas in the immediate vicinity of the power plant and supplying the gas for co-fire it with coal in the boilers. The detailed Site Characterization and Testing program has been recently concluded at the Majuba UCG site, which was found to be technically suitable for εUCG technology. The properties of coal - such as its reactivity, char structure and the composition of volatile matter - were found to be favorable for the εUCG process. The multiple dolerite intrusions that played a major role in closing down the conventional underground mining operations will not hinder εUCG operations.

The pilot plant will provide for an initial generating capacity of approximately 6 MWe, which is sufficient to co fire a single burner at Majuba power station. Pending the success of the pilot program, gas production will be scaled up to eventually provide 30% of the plant's fuel. At that stage, the εUCG facility will produce over 100PJ per annum to generate approximately 1,200 MWe of electricity.